You might have recognized their voices from our trailer … Lido Pimienta and Kate Reid are the brilliant vocalists featured in our theme song Tu Vendras. Here’s the full song, written by Alejandra Nuñez with Shameema Soni on keyboards. 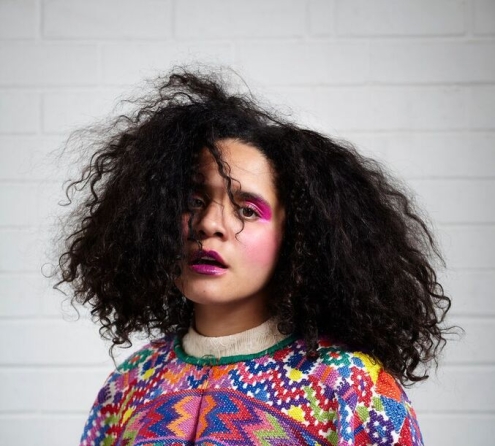 Lido Pimienta is a Toronto-based, Colombian-born interdisciplinary musician and artist-curator. She has performed, exhibited, and curated around the world since 2002, exploring the politics of gender, race, motherhood, identity and the construct of the Canadian landscape in the Latin American diaspora and vernacular.

Kate Reid – Vocalist
Slam poetry meets folk music meets LGBTQ-themed tunes in Toronto-based singer-songwriter Kate Reid. She is funny, passionate, queer as a three-dollar bill, and she’s sure to entertain. Her songs just might have you rolling in the aisles with laughter or dabbing tears from your eyes, where singing about small towns, gender-bending tug-boat drivers, old and new loves, festival beer tents, donor dads and lesbian moms, trying to get dates at the local co-op health food store, and being “the only dyke at the open mic” is the norm.

Alejandra Nuñez  is a vocalist, percussionist, composer and mother to Natalia and Mathew. Born in Santiago Chile, Alejandra has lived and worked as a musician in Canada and the United States. She has performed in Europe as well as North and Central America. Her training on percussion has taken her to brazil, Cuba, Puerto Rico, New York and Egypt. 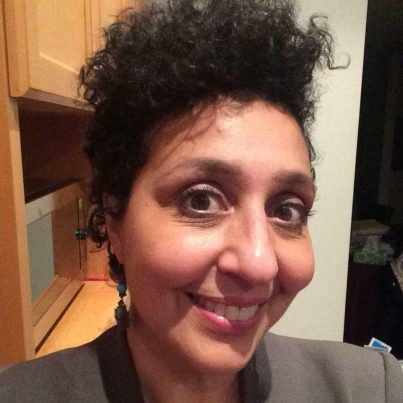 Shameema is a multi-instrumentalist and vocalist who is comfortable singing in various genres and styles of music. She was born in South Africa and came to Canada at the age of two. She developed a love of music through her mother, a groundbreaking, non-white opera star during apartheid in South Africa. Shameema’s talents can be heard on Juno-nominated CDs and live performances as an actor, singer, pianist and percussionist. Some projects she has been a part of include Punjabi by Nature, Proyecto Urbano, Manjar Consort and Pacande to name a few. She has toured widely across Canada and the United States. Shameema was an actor, singer and dancer in the Mirvish Production of The Adventures of a Black Girl in Search of God by Djanet Sears, nominated for several Dora Awards. She has been teaching music for over 25 years and currently teaches at her home studio and the Centre for Indigenous Theatre. She is developing a world music program for children and offers it to schools and community centres.

This is a text widget, which allows you to add text or HTML to your sidebar. You can use them to display text, links, images, HTML, or a combination of these. Edit them in the Widget section of the Customizer.
%d bloggers like this: